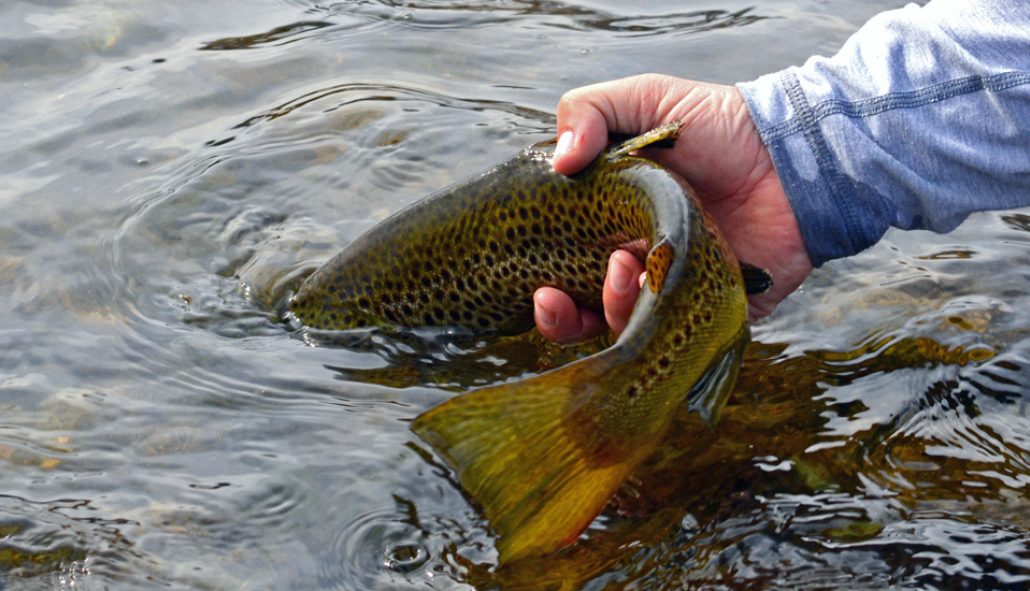 With a 3 day weekend just a few days out, I have a strong suspicion that getting the wading boots wet is on at least a few of your minds.

The worst of runoff is behind us and many of our local rivers are playing the cfs retreat game in a big way. The bugs are popping daily and it's been feeling darn good to wet wade these past few weeks.

Oh, and did I mention the fishing has been REALLY good lately????

Long story short, it's a great time to be a fly-fisherman in Colorado in every sense of the word.

While finding seclusion on many of the more 'popular' rivers is going to be hard to find, there are still plenty of fish to go around.

Here are our thoughts on where to head and how to catch'em this upcoming 3 day weekend!

South Platte- Could I really start anywhere but here? The S. Platte has been fishing anywhere from good to great on all 4 of its major stretches (Dream Stream, Elevenmile, Cheesman and Deckers). Flows on the Dream and Elevenmile are still in the 70ish range and I'm guessing will stay the same through the weekend. (In good news however, I have received word from Denver Water that we'll see a very noticable bump at some point in the near future that should last through the majority of the summer). Deckers and Cheesman are hanging in the 300ish range right now and running crystal clear. We're seeing many of the same bugs getting active throughout the entirety of the South Platte and keeping the dry flies handy has been good protocol lately as well. While dredging the 'deep and green' is still producing fish, focus your efforts throughout the day on the shallower riffles and rock gardens to be concentrating on feeding fish.

Arkansas River- The stretch of river between Canon City and Salida is dropping and clearing and the fishing has been on FIRE! Expect to start seeing your standard Rocky Mountain summertime hatches (PMD's, Caddis, Yellow Sallies, Golden Stones) and if fishing dry flies is your thing, you should definitely expect to find some fish looking up. Otherwise, nymphing around the soft water and riffles with the subsurface version of the bugs listed below will definitely produce. The Arkansas is also a great streamer river so spending some time with a small/medium sized streamer tied on the line will almost certainly put a few fish in the net. If it were me though, I'd be sticking with the hopper/dropper rig until I was absolutely convinced it's not going to produce a fish.....and I'm also absolutely convinced this wouldn't be the case. Another nice aspect of this stretch of river is that due to it's length, finding a spot to call your own can be much more doable than on other rivers within a couple hours drive of Denver.

South Boulder Creek- If you're looking for a little closer to home option then South Boulder Creek below Gross Reservoir might be just what you're looking for. Flows are still slightly on the high side but that should have the majority of the fish holding tight to the banks seeking shelter from the heavier flows found mid-river. Like many of the other rivers in the area, expect to encounter many of your typical summertime bugs- Caddis, PMD's, Baetis, and HOPPERS! Focus on the softer protected zones close to the bank and in the shallow/mellow riffles and you should be in business.

Denver Urban Ponds- If you're really not looking to take much of a drive, or perhaps just have a few hours to kill, then go hit up some of the local urban ponds. Denver has no shortage of public parks with ponds on them and they almost all hold fish! Many of us here at the shop have been taking some post-work treks to these waters and the fishing has been great. In the past few weeks everything from carp to walleye, bass to crappie, and bluegills to catfish have been caught!

Suggested Fly Patterns: If you're looking to catch a carp, sticking with a worm or crayfish patterns is going to be your best bet- Backstabbers, Near 'Nuff Crayfish, Carp Breakfasts, Headstands, Trouser Worms, and McLuvin's. If the rest of the species mentioned above get you more excited then fishing a small clouser, wooly bugger, small popper or Near' Nuff Crawfish will get the job done.