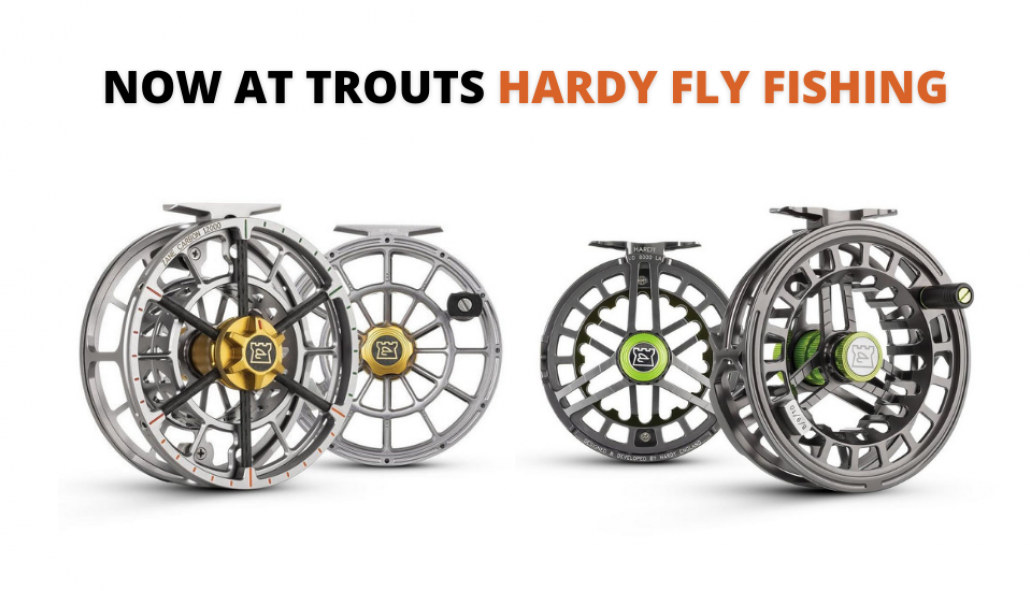 A few years after the company's founding, William Hardy, a gunsmith from Alnwick England set out to design and build the company's first fly reel, The Perfect. At the time, The Perfect was the standard for all other fly reels. The quality and craftsmanship found in Hardy's The Perfect could not be matched at the time and remains their flagship product today. Even today in the world of ultramodern fly reels, when held in hand, The Perfect (which is still proudly made in Alnwick England) can transport the angler to those famed chalk streams of Albion.

While Hardy Fly Fishing Goods garnered a global reputation for its deep vintage fly reel catalog, it remains far from complacent. With the release of their highly sought-after dry fly rods and euro nymphing rods, Hardy continues to be a brand that excels in the overall fly fishing space. Especially in terms of fly reels.

The ultra-modern ultra disk UDLA is the perfect example. From a company that was founded on click-and-pawl fly reels, the Ultradisk UDLA is an ideal example of Hardy's dedication to innovation and design. Touted by Hardy as the "everything you need and nothing you don't need in a disc drag fly reel," their Ultradisc UDLA stands high above the best in looks and, most importantly, the performance department.

Coming in a wide range of sizes, the UDLA Fly Reel is unbelievably lightweight and boasts a buttery smooth disc drag system. The UDLA also features an undetectable amount of start-up inertia, making this high-end disc-drag reel an angler's dream. If you happen to be looking for a fly reel with incredible fish stopping power as well, the UDLA checks all the boxes. From chasing tarpon in Florida to small trout streams in Colorado, the Ultradisc can handle any situation you can throw at it. Truthfully, this is a reel that you cannot go wrong with. The UDLA is a fly reel that delivers on all its promises and is a testament to Hardy's dedication to making innovative fly gear.

Even though Hardy is making great strides in modern fly reel design, it is hard to ignore the time prove, beautiful classic - The Perfect. To this day, the Perfect remains a quintessential Hardy reel. Engineered from a single bar stock aluminum, then deep anodized for increased strength and durability, finished with a beautifully accented Ivormine handle, The Perfect still holds true to the first Hardy Perfect fly reel. There is a reason why so many collectors search for various 60-year-old Hardy reels, and there is a reason why those reels are still in production today. There is a reason why it's Perfect.

THE SINTRIX BREAK DOWN

While much of Hardy's history comes from their famed Hardy fly reels, the company has made some serious innovations in the fly rod space in recent years. In 2009, the company started rolling fly rod blanks with a new technology called SINTRIX. Upon receiving some of the first blanks rolled with SINTRX, Hardy's rod manufacturers noticed considerable increases in the fly rod's strength and impact resistance. The strength in the rods was so profound that Hardy requested the machine performing the test be re-calibrated. After it was re-calibrated, the numbers stayed the same. Astonished by what they had just seen, Hardy knew they were on to something big. With a fly rod that was 60% stronger than their original calculations suggested, Hardy began to use SINTRX technology in its fly rod production. Today SINTRIX technology can be found in both the Ultralite and Ultralite LL fly rods, to name a few.

Fly rods with SINTRIX 440 technology have shown up to a 60% increase in comprehensive fly rod strength and 30% decrease in fly rod weight when compared to traditional carbon fiber fly rods.

The SINTRIX technology found in Hardy's fly rods can be broken down into three words. Power. Performance. Refinement. Over the years, Hardy has improved their product line from fly reels to fly rods, and today they are known to have some of the finest fly rods on the market. A few of our Trouts Denver Staff members were able to play around with a couple of fly rods from Hardy and gave us a few of their initial impressions.

" Both the ULX and UL passed the parking lot casting test with flying colors. If you're looking for a rod on the fast end of the spectrum with plenty of feel, the ULX is for you. If your preference is a more moderate fast rod with plenty of backbone, consider the UL. - JACK WICKMAN " 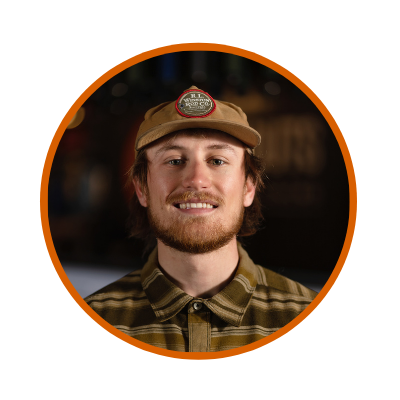 Since 1891, Hardy has driven innovation in the fly reel space and recently, the fly rod space as well. Known for making some of the most pre-eminent fly reels of its age; Hardy is a brand Trouts is excited to have on the shelves once again. When you decide to purchase a fly rod or fly reel with Hardy's brand name, you are purchasing a high-quality, high-performance product designed to excel above the rest.

Whether you are looking to purchase their famed click and pawl reels, their newest disc-drag reel, or test their SINTRIX technology, look no further than Trouts Fly Fishing for all of your Hardy needs. Remember that when you purchase a fly rod from Trouts, you are treated with the Trouts Signature Fly Rod Service*, exclusive to Trouts customers. In addition to Trouts Signature Fly Rod Service, if you happen to opt for a fly reel, we have all of your fly line needs covered as well. We are excited to have Hardy fly gear on our shelves once again and, we hope you are too.