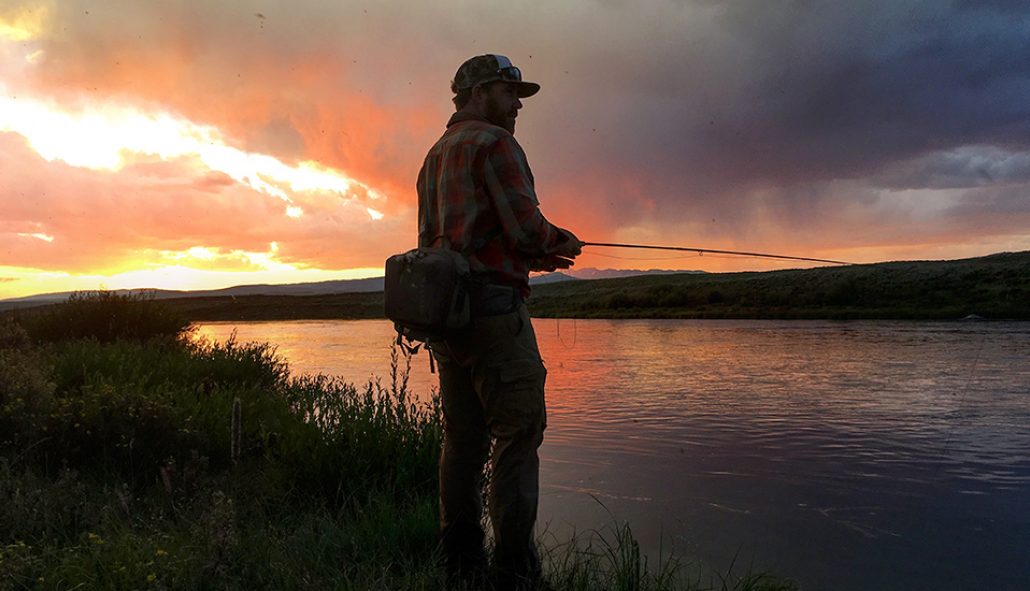 We all have that one rod you plan trips around so you can use it when you are on the water. If you are a fan of tossing dry flies and presenting them on a dime in any situation, then the New Scott G-Series Fly Rod is going to be that rod for you. I recently had the opportunity to take the Scott G Series 905 with me on a trip to Wyoming, to fish with Jack Dennis for a few days. I brought a handful of rods with me for the trip, intending to use them all. Over the course of three days, we spent 12 hours a day on the water, floating a total of 70 miles and wade fishing a couple more. The only fly rod I touched the entire time was the Scott G Series 905. Sure, you can call me a sucker for a new toy or biased because Scott Fly Rods and I share the same home of Colorado but, the real reason I kept picking up the Scott G Series in the morning was because of performance. The fly rod flat out gets it done. Dry Flies were on the menu for the entire trip, I threw anything from size 4 Chubby Chernobyls to size 18 Parawulff’s and double dry rigs combining a pair of flies somewhere between that scale. I personally feel, fishing from a driftboat is a great gage of how a fly rod can perform. During these floats, the Scott G Series was tested for: shooting line, laying down long casts, picking apart pocket water with quick short casts and line control during the entire process. If you have ever had the opportunity to float with Jack Dennis then you are well aware of his demands on the water, “Tanner, tight to that bank right now.” followed by “Pick it up and shoot it straight ahead, one cast” and “now hit that pocket back behind you.” When performance is demanded from you, it is best to be prepared with tools that can handle it. The new Scott G Series was made for that type of demand. Scott has been waiting on a replacement for the G2. The G2 was a damn fine fly rod and I was skeptical of how good the replacement really could be. They responded with the G Series, that is more flexible, lighter and stronger than its predecessor. So, the G Series passed the accuracy and line speed tests but, how did it handle playing big strong trout? When I am on a drift boat or wade fishing for that matter, I horse on fish. I can’t stand watching good water float by the boat or a watching a fish run up the river and blow things up, so I was determined to put the Scott G Series strength and flexibility to the test. As I was playing the first few nice fish of the trip the Scott G Series was nearly doubled over and the “Oh S*** I hope I don’t snap this rod” thought crossed my mind a few times in anticipation of getting them to the net. By the end of day one the doubt of breaking the Scott G Series was not a concern whatsoever, unless Dave was falling out of the boat with it, (Ask me about that story the next time you swing by the shop).

So what is my overall take on the new Scott G Series fly rod? If you are looking for fly rod with the intentions of throwing dry flies and bringing feel to the table, this fly rod needs to be in your arsenal. Your next question will probably be, how does it handle nymph rigs? While I personally didn’t fish any nymphs with the Scott G Series, given its moderate action and flex, I have no doubt in my mind it can handle those situations just fine. The fad these days in fly rods is fast, fast, fast and I certainly enjoy that technology but, come by and take the new Scott G Series for a spin. I’ll put money on the table betting you will want to walk out with it. It is safe to say Scott has delivered one of the best if not the best Moderate Action fly rod of all time. 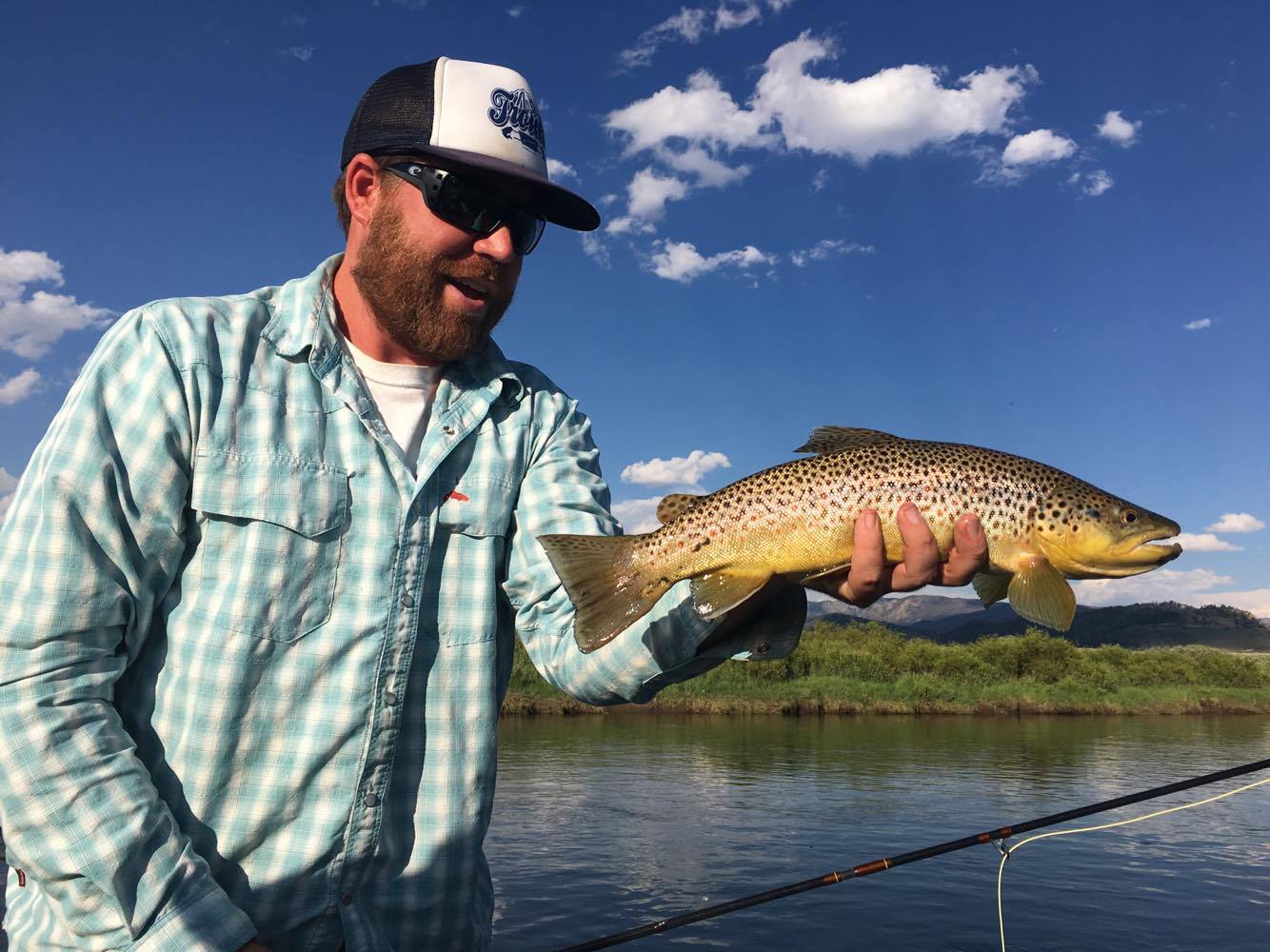