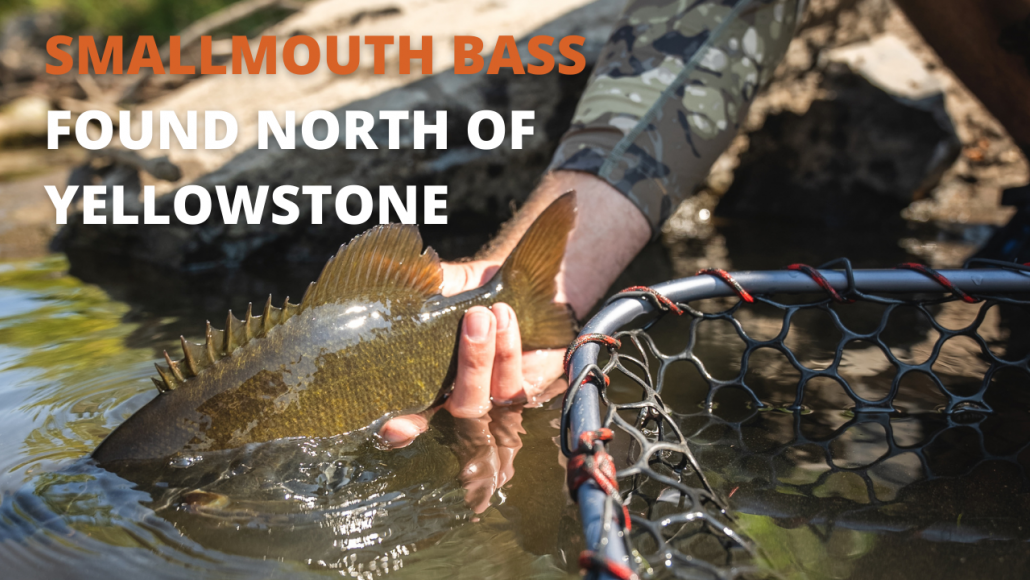 The Yellowstone River, known for its wild and native trout populations, may in the future–if not handled correctly–be known for another species, Smallmouth Bass. Earlier this month, the National Parks Service (NPS) released a statement regarding the finding of Smallmouth Bass just north of Yellowstone within the Gardner River. This news comes as a shock to many, and for those who know how fragile the cutthroat populations can be, the news was rather grim.

However, the NPS has taken notice of anglers' unique ability to suppress invasive species, particularly where they coexist with native species like a cutthroat. This is why anglers will be required to kill, remove and report any smallmouth caught within the river system when the fishing season opens Monday, May 30th, 2022 (Memorial Day weekend).

“Smallmouth bass are an invasive predatory species that will threaten our wild and native trout populations if they become established in the upper Yellowstone River. Since anglers are highly effective at suppressing invasive fish in waters where they coexist with native species such as cutthroat trout, they will be required to kill and report any smallmouth bass caught in Yellowstone National Park when the fishing season opens Memorial Day weekend. Additionally, Yellowstone National Park and USGS biologists will be sampling the Gardner and Yellowstone rivers, upstream of where the invasive smallmouth bass was caught. Over the next few weeks, biologists will monitor these rivers closely to gauge the possible extent of the invasion. Our goal is to protect native fish populations and natural ecosystems. We will do everything in our power to prevent the establishment of smallmouth bass in the park and prevent them from preying on and displacing trout and other native fish.”